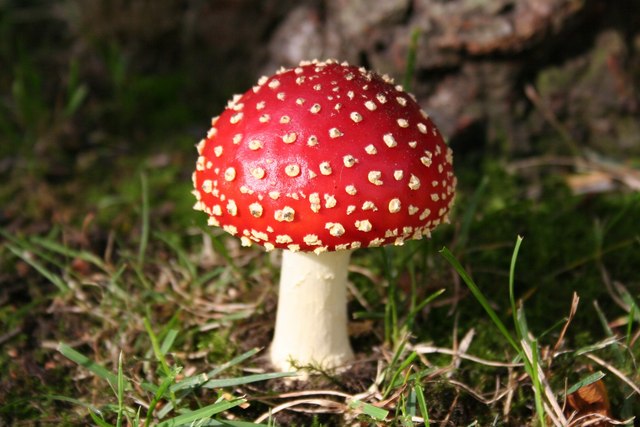 Making breakfast hadn’t always been Valerie’s responsibility. When they had first married, Evan had insisted on waking her with a kiss, a purple tulip and a boiled egg, made just the way she liked it.

Valerie reminisced as she prodded the mushrooms sweating away in a desultory fashion in the frying pan. Those really had been the good times, sadly long gone, she though, even though today was only their first anniversary. What had happened to them, to Evan’s eagerness to delight her in every way possible?

She sighed so heavily that her breath rippled the surface of the tea steaming in the bone china cup waiting on the counter. Not her tea, of course. She couldn’t stand the stuff. Coffee was her poison, quite literally, in Evan’s oft-voiced opinion. He claimed that the almost black roast that she brewed several times daily was going to give her a heart attack.

Back then, she had laughed, taking all his criticisms lightly and in her stride. Bu now, now she had had her fill – more than – of his relentless digs. She had come to realise that his breakfast ritual had been his way of controlling her. Decaf bloody coffee, for God’s sake! Did he think she hadn’t noticed? And as for the egg – well it was just the way she liked it because that’s what he had made her believe over time. God, she craved a bacon sandwich, the bread fried until it was crispy and and oozing with grease. Not whilst Evan was in charge.

The mushrooms were done, at last. So much for coffee giving her a heart attack. She rather thought that the woodland fungi glistening on the plate might just do the trick.

Evan did so adore wild, organic food. And those red mushrooms were so pretty.