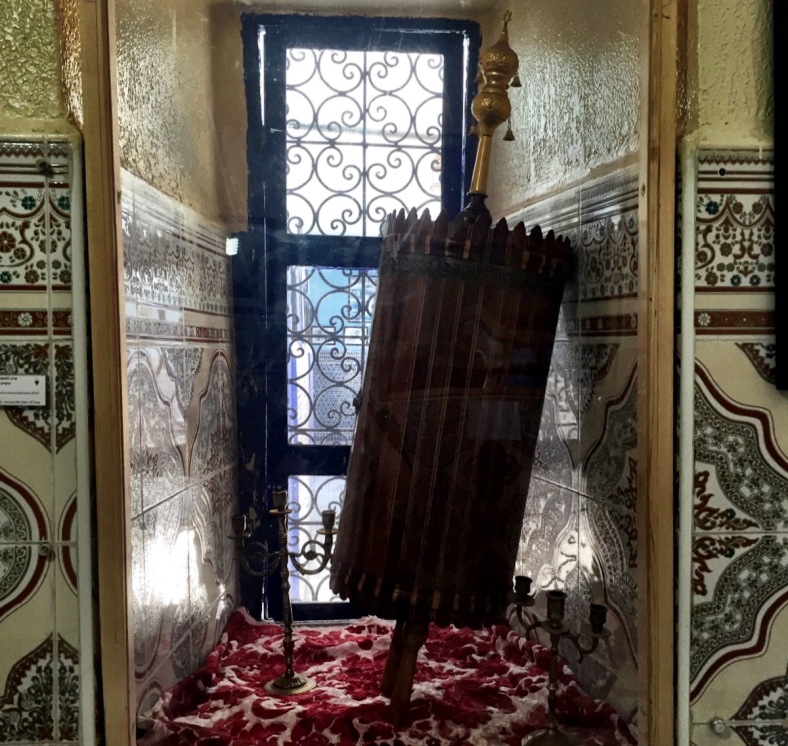 There I was just standing there, when what I wanted to do was forbidden.

I wished I had more strength, wished I was more brave, wished I had the strength of my grandmother. Even now I could feel her downy cheek on mine as she had grasped the back of my neck with her surprisingly strong fingers, pressing her lips to my ear.

“Don’t let them break you, Esther. Do what is right.” She had kissed my forehead, the remnants of the perfume she always wore enveloping me in its warm familiarity.

They had dragged her away, a useless old woman, of no benefit, just a drain on finite resources. Dispensable.

I had hated them for that more than anything else. It burned in my chest. And yet…

I stared through the hole in the wall at the shop across the street, a street alien to me now even though it was only a moment away from where we lived. It was brightly lit, swarming with gaily dressed people like so many butterflies dancing above a wildflower meadow. The smell of freshly baked bread teased my nostrils and my stomach yawed and ached with hunger.

“If you don’t take chances,” said the man in the striped pajamas,”you might as well not be alive.”

I had seen him many times before, crouching in the gutter, holding his hand out for anything that a passer by might press into his cracked palm. I doubted he had the strength to stand. Every time we met, I tried to give him something that could be spared without Mutti noticing.

He was leaning against the wall, legs shaking with the effort. “Don’t be like me. Don’t let them break you.”

“You have a child?” he asked, his voice barely a croak.

He beckoned me towards him, pulling me close with surprising strength, whispering in my ear.

“Let me distract them when the gate opens. Get food for your child, for you. Survive.”

The gates were creaking open, the lorry was entering, my heart was thumping. I had to decide, had to decide now. He pushed me away, towards the gate.

“Do it!” he hissed, the potential for his last good deed setting his eyes aflame. “You have half an hour and then they will be back. Do what you must. Do what is right!.”

I remembered my grandmother, the way she lit the candles on Erev Shabbat, the flames illuminating her eyes.

He had just been standing there, and still fought back.

There was still tikvah.