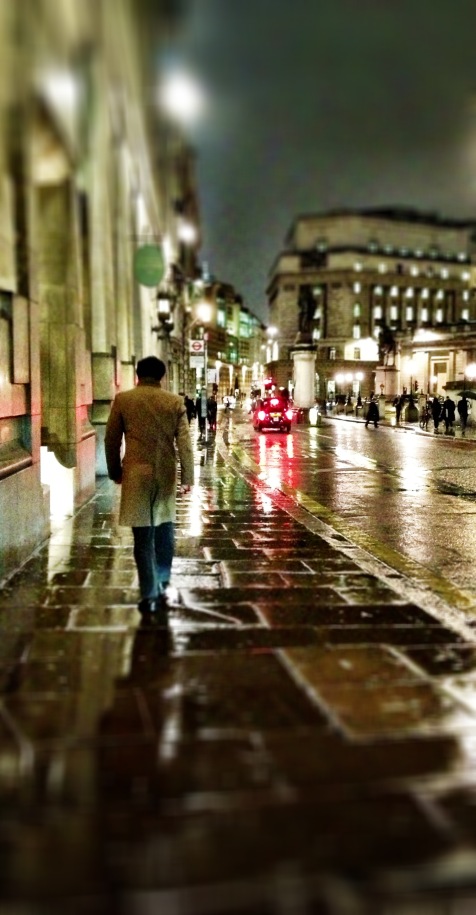 ‘The truth of the matter is that there is no one reality. We all see and remember events through the filter of our own perception’.

Callie remembered when she heard that bald statement as a rookie, a wet behind the ears, oh so very green new recruit at the Security Force training college. It was far too many years ago now to even want to remember how young she had been then, but it still resonated every time she sat down in the windowless room to scrutinise the latest batch of security footage.

Once upon a time, the films had been grainy and only rendered in colour if you were lucky, with no sound at all. Many places were blind spots, with no security cameras in evidence for vast swathes of the country. Now, highly detailed sound and vision was the order of the day, every street, every field, every mountain recorded for posterity. Yes, actual posterity. There was no escape. The media lauded the fact that this sceptred isle was by far the most surveilled place on earth, that no crime would ever go unpunished again, for even the sacred space of home was on the record. All citizens were safe. Apparently.

Callie sighed, rubbing her gritty eyes in frustration. This wasn’t what she had trained for. This didn’t fit her admittedly naive idea of truth and justice.

Yes, the cameras filmed everyone, everywhere. But perception, reason, justification, reality meant nothing to these digital, soulless entities. They couldn’t understand or interpret human emotion. A camera was judge, jury and executioner these days. So much for innocent until proven guilty.

She took a deep breath, and turned off the camera scrutinising her as she worked. She had 3 minutes to destroy the footage she was analysing. Enough was enough. Their reality was no longer hers.

Here’s this week’s entry into Stream of Consciousness Saturday! Those who know my writing, will understand that often as not, I like to head to the dark side. I think that this qualifies!

Please head on over to Linda’s blog to read all the delicious creativity that can be found there.

Thank you once again to Linda for creating this vibrant community!

It was a long, long time ago... 😂 #memes
Somewhat unnervingly/amusingly, Goodreads has decided to refer to me as a Goodreads Author using the fun phrase ‘of Jessica’! 😂😱😂
@juliablakeauthor is doing a giveaway of her novel Black Ice! Find her post from last Wednesday to take part!
Well lookee here!
This is very good advice, don’t you agree?
And for the small Instagram post version... here you are!