Thank you so much to Michelle of Getting Literal who has been kind enough to write a fantastic review of ‘Jessica’ this week.

If you want to read Michelle’s thoughts on our horror-filled collaborative work, please pop over and Get to know Jessica – if you dare. 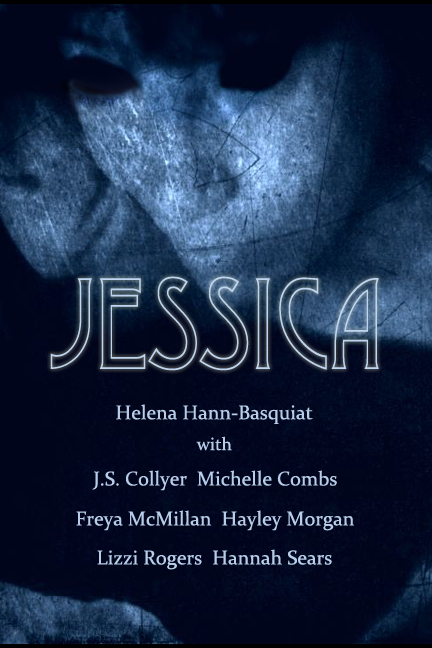 This is the ghost of Tom Colley, who was executed in 1751 for the murder of Ruth Osborne in Tring, Hertfordshire. He, and the mob he was part of, believed her to be a witch. He was gibbeted at a crossroads, as it was believed his ghost would be confused and unable to find his way back to haunt those who had killed him.
It’s #caturday !
Death with benefits. Definitely.
I need this in my life! How about you @valhalla666 ?!
It’s Hanukah! Eat those latkes and light your first candle!
Printers. Hampering productivity since the 15th century!